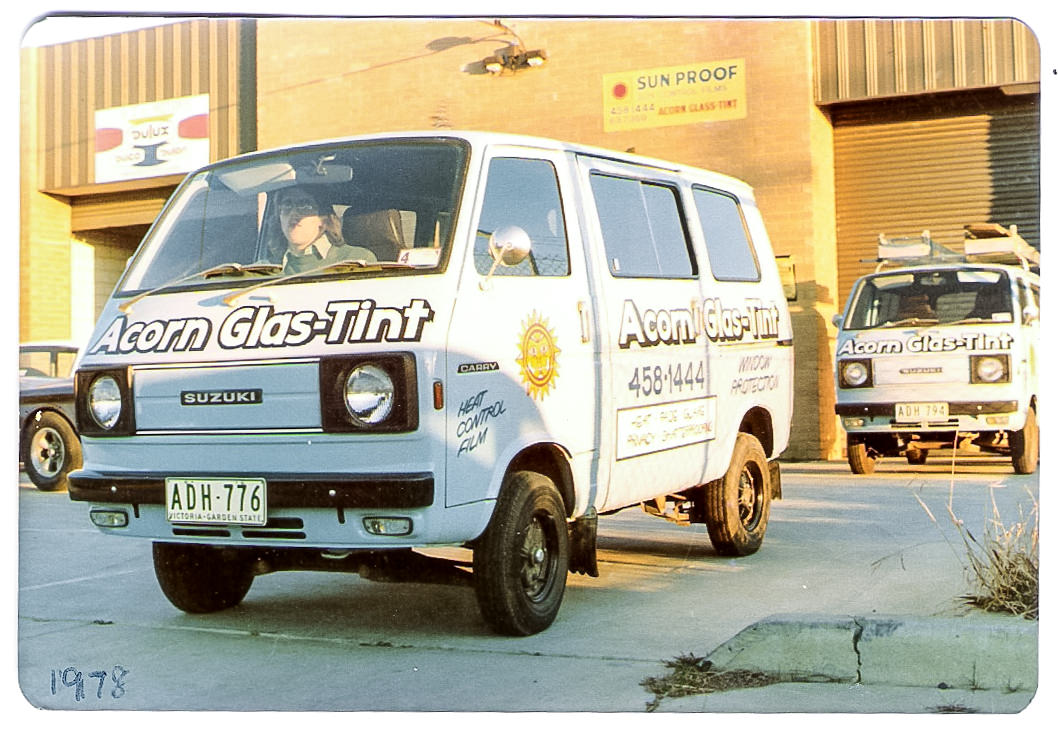 was my first year in the Window Tinting industry.

Grease and Star Wars are at the cinemas and with cords, and wearing Desert Boots and a Miller t-shirt, I install the limited range of precessors to today’s advanced glass solar window films. Back then, the glue was mixed on site, while these early films were easily scratched. Plus, a clear seal had to painted on all edges.

In the early 1980’s highly efficient adhesives arrived, and tough scratch resistant coatings were pre-bonded to the films at the manufacturing plant at Boston USA, along with the metals copper, aluminium or nickel. The metal sputtering process advanced the technology way ahead in the late 1980’s so that even after over 20 years later those films have not broken down.

In 2008 the ceramic films are released with the same technology as the tiles used in the space shuttle, letting more light in but with the same heat rejection. Most solar films are now efficiency star rated, enabling window tinting films to be used to upgrade the star energy ratings for homes and offices.

Looking toward the future, what do we expect to see? How about films that go darker in the sun (photochromic!), or glass films that produce electricity. All of this is coming to windows near you sooner than you think!

We cover all interior installations with a full 10 year warranty*, except for scratching. We can provide this warranty thanks to our years of experience in installing tinting films.

*As other businesses might call “a lifetime warranty”, with fine print that lifetime is limited to 10 years……. or the film is covered for a “lifetime” but labour will be charged after 2 years. 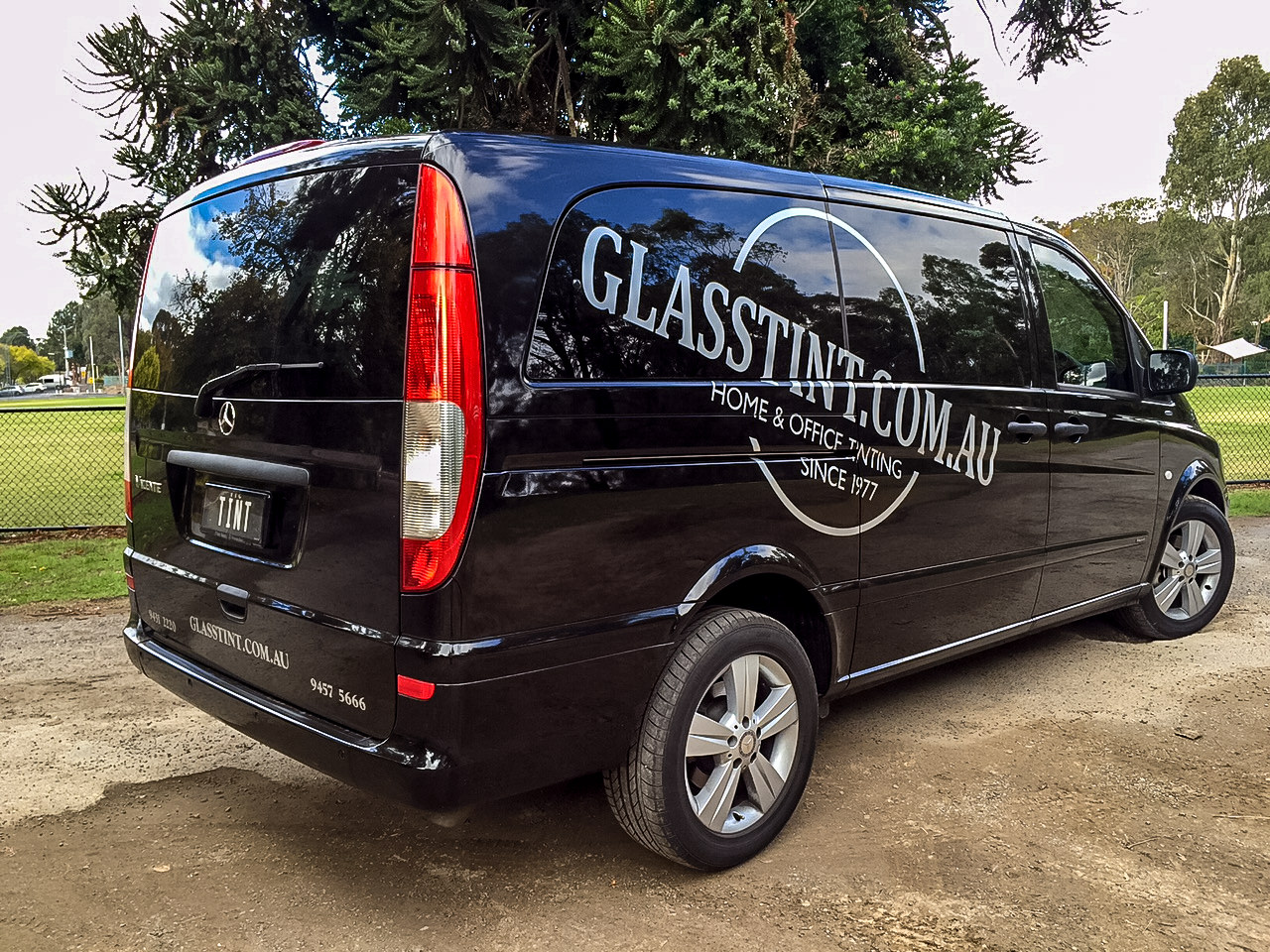